5 reasons why the mobile app gold rush may be over

Just a few years ago, developing a mobile app seemed like the go-to mobile strategy; is that the case today? What does it mean for Bitz? Let's dive into it. 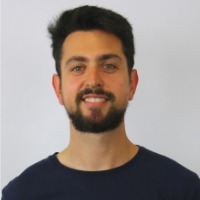 According to a Statista report, users are faced with an astonishing number of 2 million apps to download, a plethora of companies trying their best to grab their attention. That number doesn’t seem to indicate decay in the mobile app market until we dig deeper and see that only a fraction of apps presented in the store ever gain any traction. Most of them are plain dead.

There are a few trends sending crystal-clear signals that the mobile app boom is declining:

In 2015, designer Frances Berriman and Google Chrome engineer Alex Russell coined the term "progressive web apps” to describe apps taking advantage of new features supported by modern browsers. Simply put, a progressive web application is a website that looks and behaves in the same way as your regular apps without being one.

Let’s dig into some of the advantages of PWA’s over standalone apps.

Bypass the app stores and forget about updates

Progressive web apps don’t need to be published in Apple’s App Store,    Google Play, which brings a better discoverability as the content in PWA’s can easily be found by search engines. Moreover, developers can push new updates without waiting for approvals and users will always have the latest version. All the updates will be automatically downloaded and updated when users relaunch the app.

PWA’s don’t use up any storage space, which is a huge advantage over traditional apps, particularly for emerging markets with slow and/or expensive internet connections and limited device storage space.

PWA’s deliver the same experience of a traditional app while still having the full functionality of websites. In addition to this, during periods of intense traffic PWA’s reduce server load and have a faster loading time, a critical factor for the user experience and retention rates.

Yes, you read it right. Progressive Web Apps work just as smoothly in an unstable connection or in the absence of a network, as it would be with full internet access.

Designers rejoice! Instead of designing three different apps (one for iOS, one for Android, and one responsive website), PWA works for all three. This not only reduces the number of hours required to build an app but also makes design consistent across every device. Also, hardware and software features such as device vibration, push notifications and geolocation are being increasingly supported by the most popular browsers. Unfortunately, some hardware features and sensors remain unavailable for now but browser developers are working on integrating NFC, gyroscope and accelerometer as you read this.

It would be unreasonable to say that the mobile app business is dying but it’s safe to say it’s evolving  and maturing. Designers, developers and entrepreneurs are constantly trying to find new techniques and technologies that help them engage users and provide a better experience. Progressive Web Apps look primed to be the next big trend in the mobile business. 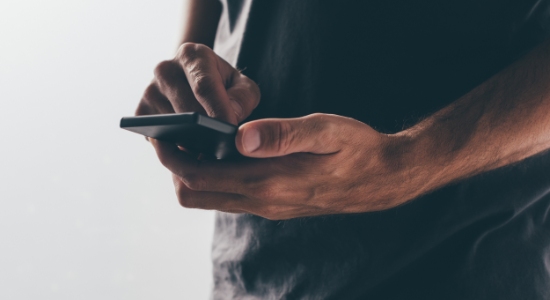 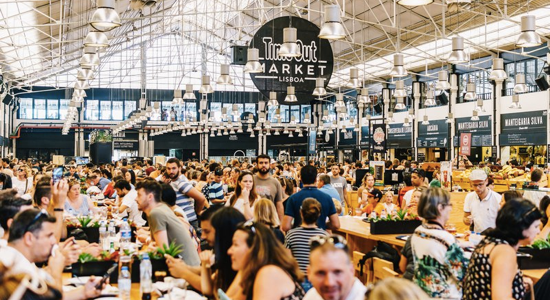